Bull Breeding Soundness Exams or BBSEs (also known as semen testing) are a way of testing the quality of semen and quantity of sperm produced by a bull prior to letting him breed cows and heifers during the breeding season. A BBSE is a way for a veterinarian to see whether the sperm being produced is normal or abnormal (which is the morphological aspect), whether sperm cells are moving around normally versus moving irregularly or not moving at all (locomotive aspect), and how many sperm cells are found in the sample (which is the sperm count aspect). It is also a way for a veterinarian to assess the body condition of the bull, his conformation (including the condition of the penis and testicles as well as the shape and size of the scrotum), and the condition of the semen-producing glands inside the bull.  Most BBSE's cannot assess the libido nor the eagerness of a bull to mate with a cow or heifer at any given time; this assessment is up to the producer to find out and evaluate based on the number of cows that come up open after the end of the breeding season. 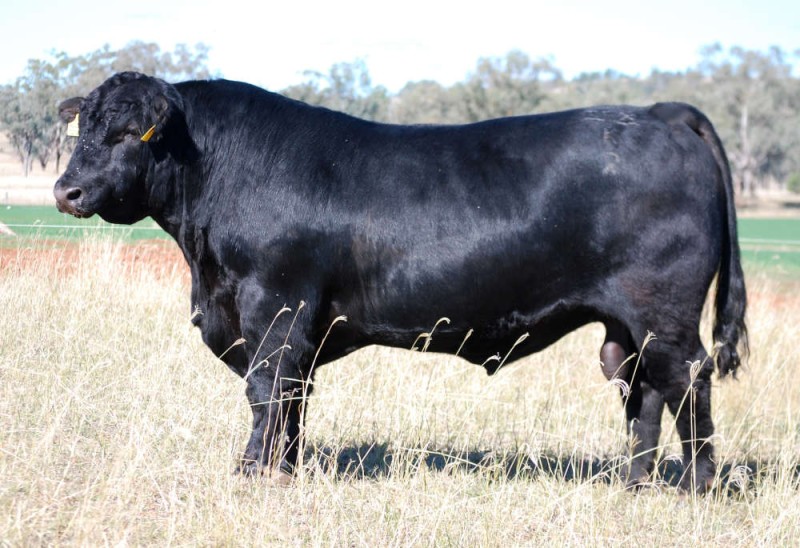